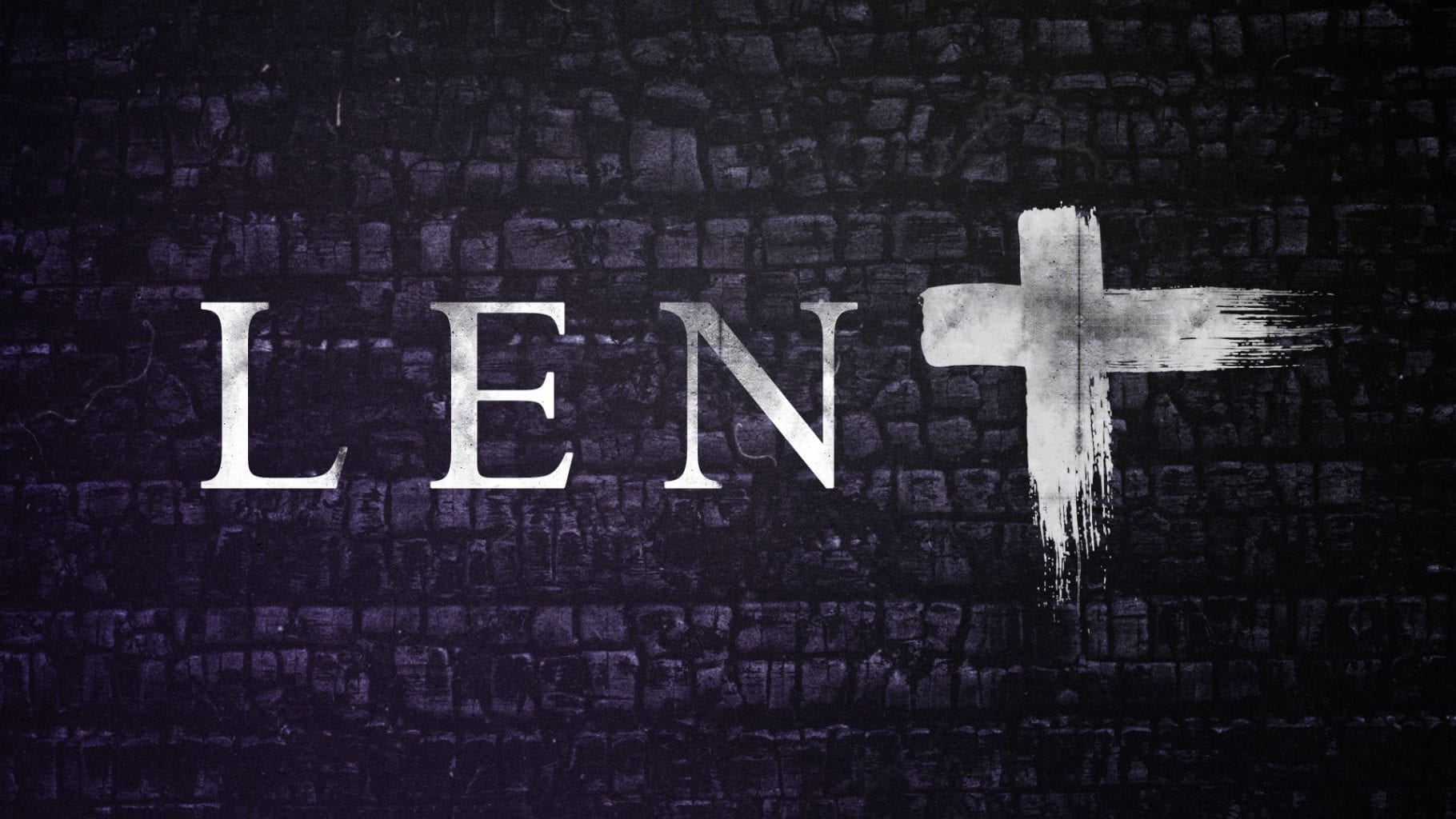 14 At this, she turned around and saw Jesus standing there, but she did not realize that it was Jesus.
15 He asked her, “Woman, why are you crying? Who is it you are looking for?” Thinking he was the gardener, she said, “Sir, if you have carried him away, tell me where you have put him, and I will get him.” 16 Jesus said to her, “Mary.”
She turned toward him and cried out in Aramaic, “Rabboni!” (which means “Teacher”).

This is a powerful scene which we can breeze right past because we know the ending. Mary is here to mourn and honour her dead teacher. Instead, she’s confronted with what she thinks is a grave robbery. This is the final insult. To understand the importance of the burial of a loved one to the Jewish people read how much time Genesis dedicates to Abraham’s burial of Sarah. She is devastated and broken. The other disciples, the men, the would-be leaders had left. It’s just her trying to figure out what to do next. Then, of all things, angels appear and they seem to be no help.

Then she turns around and there’s a man who she thinks is the gardener. Is John using a device here? Is this a call back to the second chapter of Genesis? God put the man into the midst of a garden to look after it. Is this a veiled reference to Jesus as the second Adam — the new man? I think there’s at least a hint of an echo there. And, if so, then we also have the reverse of the Adamic hide-and-seek game that he and Eve played with God. This would point at the whole reversal of that ancient scene. In the resurrected Jesus humanity and God are in proper relationship once again — no longer divided by sin.

I also hear the echo in Jesus naming Mary. With this one word she can see properly who this is before her and she is instantly his. She flies to him and calls her teacher. Mary then goes, as instructed, to tell the other disciples of Jesus’s resurrection. She is the first to see him and the first evangelist. I imagine as this task of the church to go and announce the good news of Jesus to the whole world, that it is in effect Jesus calling us each by name to enter into the new humanity which has begun with him. He knows our name.

Creator and redeemer, thank you for your grace in overcoming the power of sin and death. Thank you for the new humanity in Christ and for calling us into it by name. We pray you would continue to call and draw us to you. Amen.